On November 28, 2019, KAZGUU School of Liberal Arts presented annualplay this time dedicated to the life of the great poet-enlightener Abay Kunanbayev.

1-year students were able to immerse the audience in the atmosphere of the 19th centurythrough the scenes of Abay’s life and his students. With the help of the young director Ayan Alimbayev, they were able to show us Abay the father, experiencing the loss of his sons; Abay the enlightener, who believed in the younger generation and in the triumph of enlightenment. However, the main drama was the loneliness of Abay who did not always find support from his contemporaries. Like manyother people of his level, the great poet was ahead of his time, his thoughts were not common for XIX and not even the XX century. His thoughts are relevant today and will not lose their relevance tomorrow.

Abay’s interpretation in this performance caused a lively discussion in theaudience, which means that the student actors were able to impress the viewers.

The tradition of plays at the M. Narikbayev KAZGUU University is linked with the course of studying the history of Kazakhstan. Within the discipline of “Contemporary History of Kazakhstan” students study not only theory, but also consolidate their knowledge in practice.Thus, there is a deeper understanding of the key moments in our history. The playsare the same interactive type of training as visiting museums, trips to the cultural centers of the country and guest lectures organized by the School of Liberal Arts. 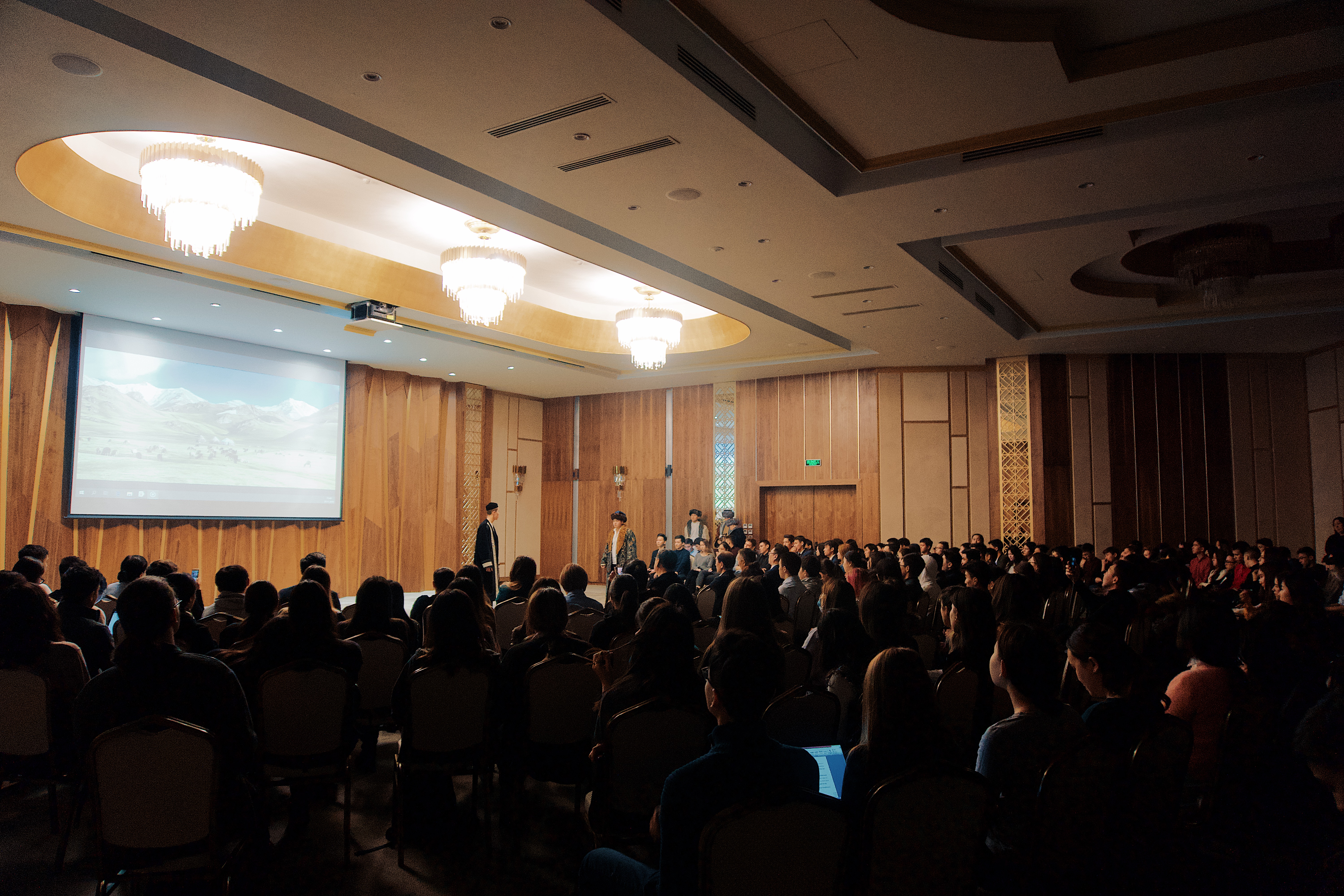 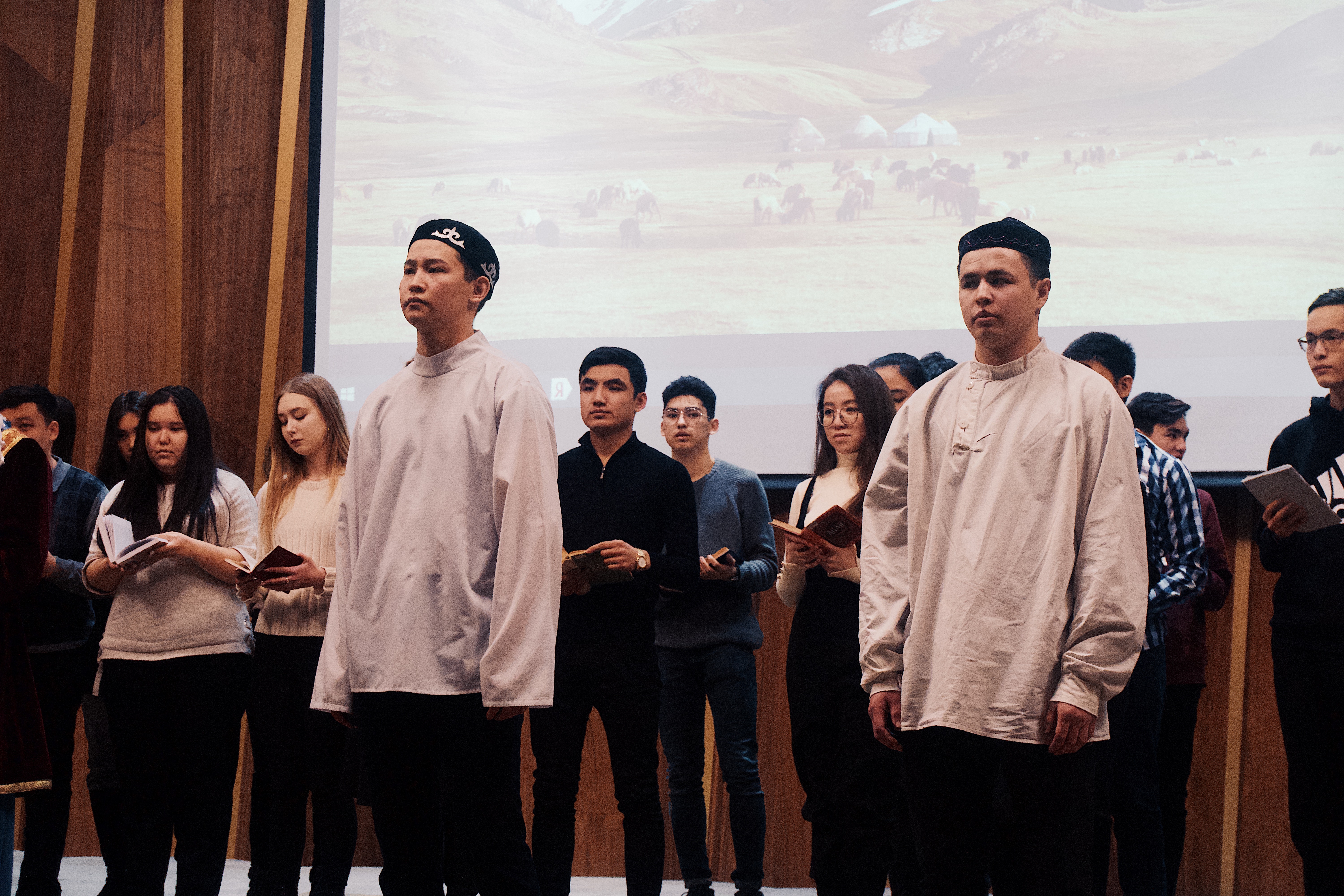 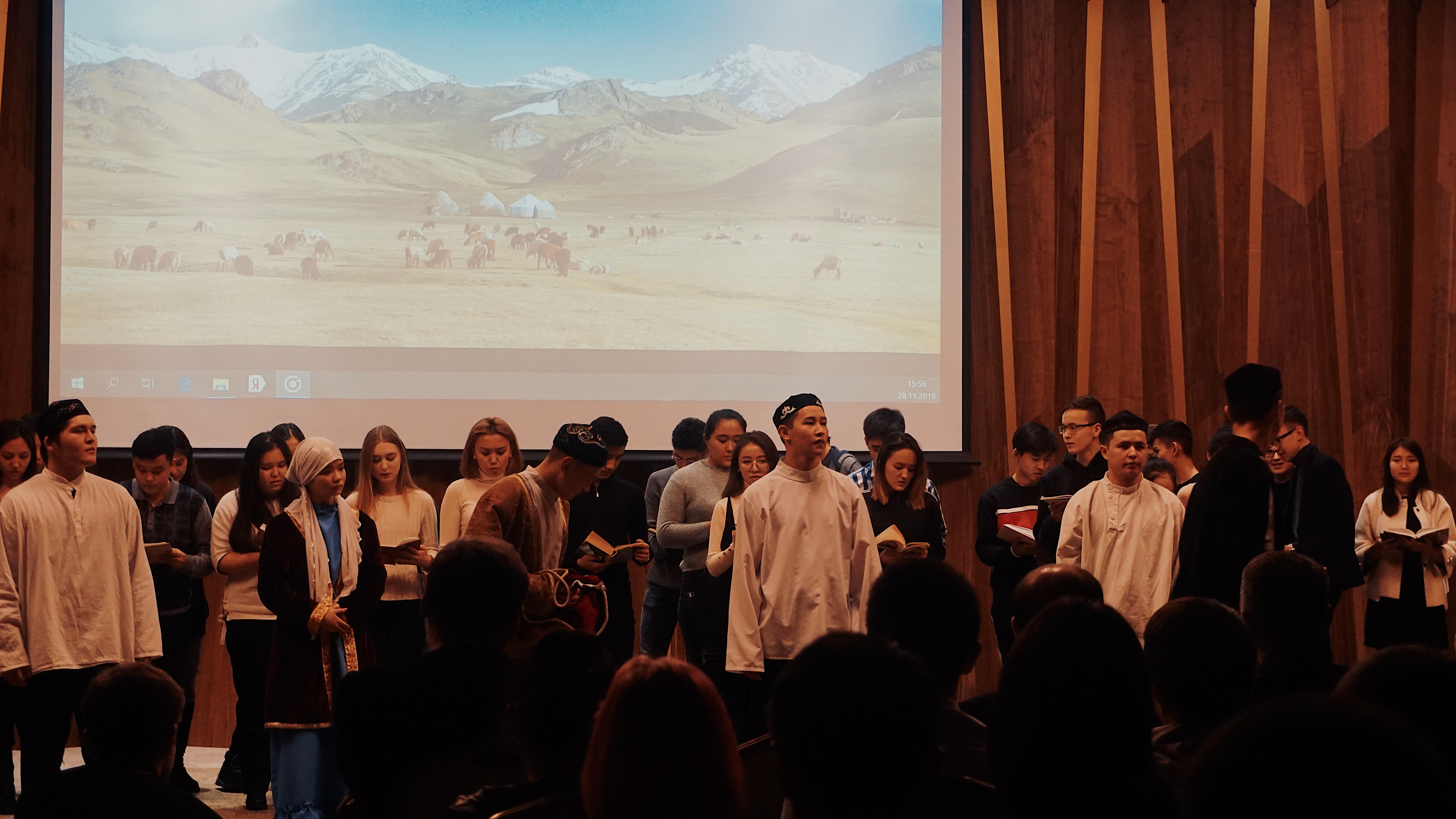 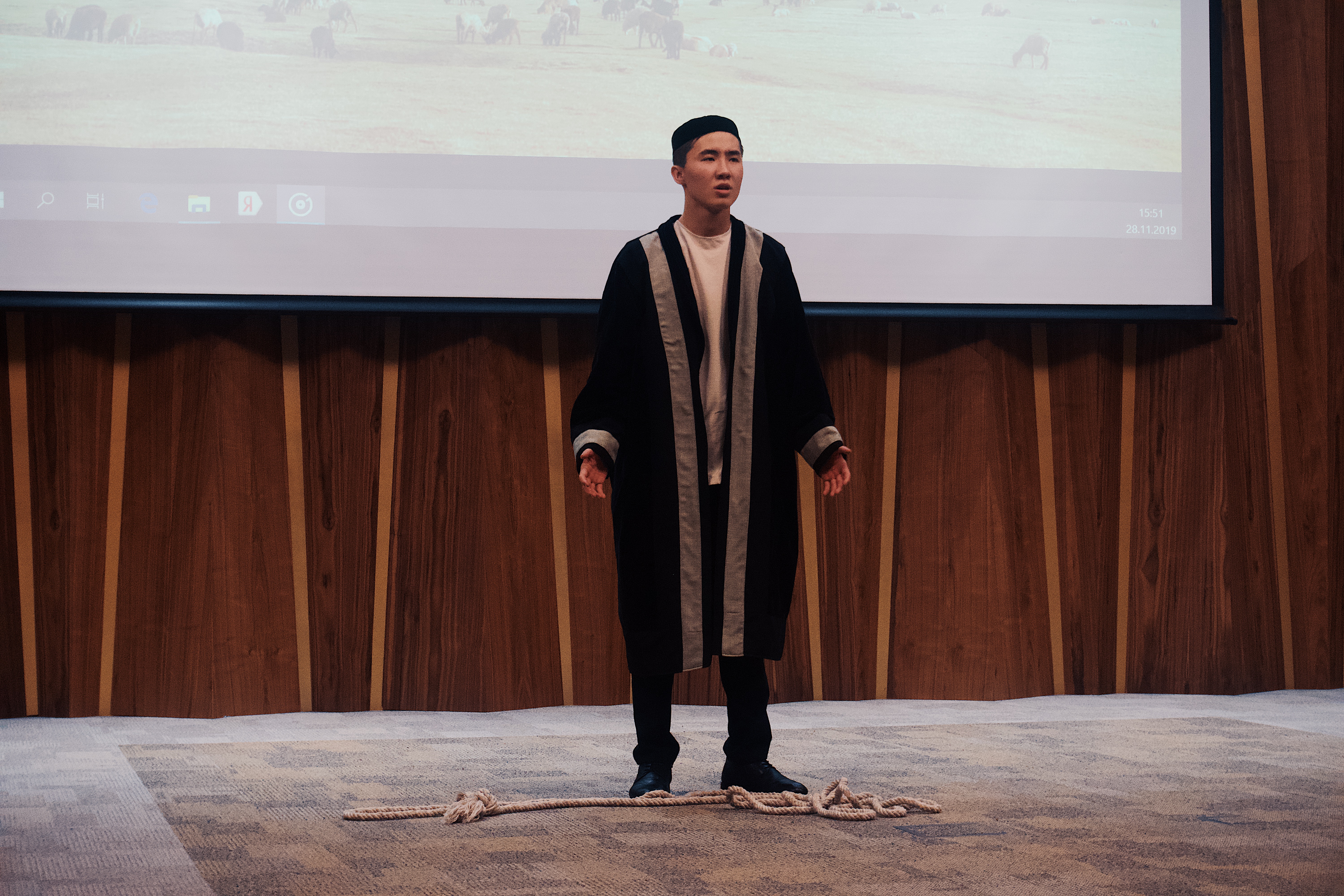